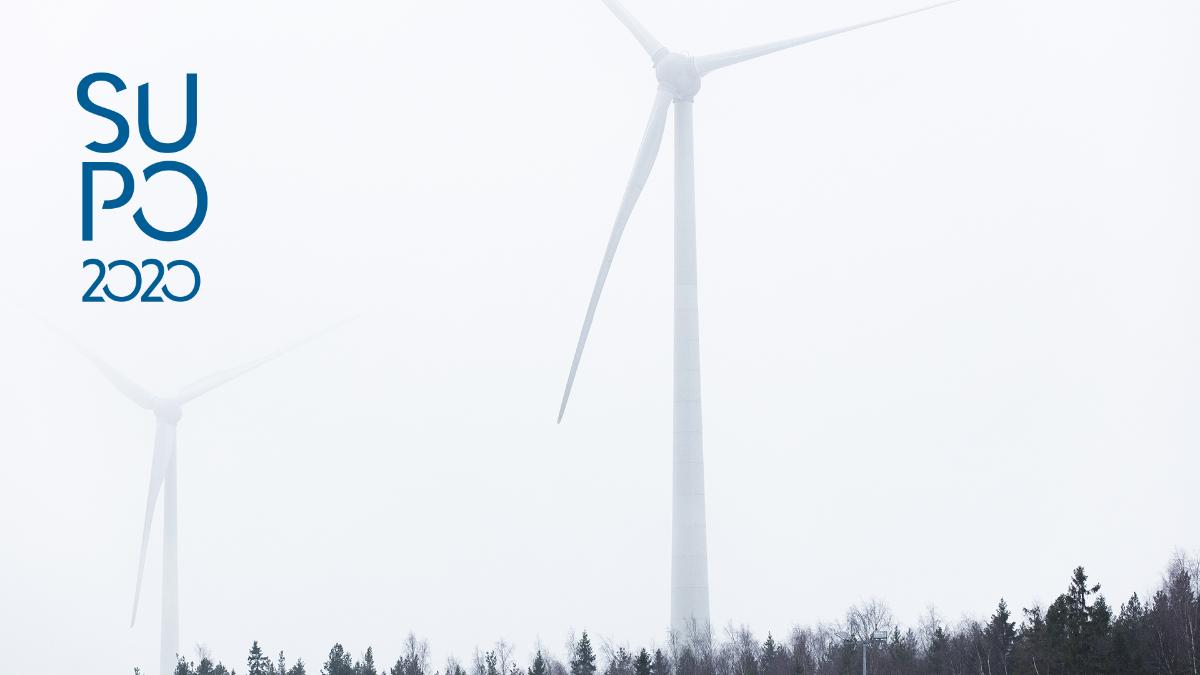 The threat of terrorism in Finland has remained at level 2 (elevated) on the four-point scale, with the most prominent change occurring in the overview of far-right terrorism. The coronavirus pandemic encouraged growth in cyber espionage, with Supo detecting exceptionally intensive State-sponsored cyber espionage operations targeting the formulation of Finland’s foreign and security policy.

Supo has assessed the threat of terrorism in Finland as elevated, corresponding to level two on the four-point scale. While this threat level remained unchanged from the preceding year, conditions on the extreme right are giving greater cause for concern. The updated terrorist threat assessment is included in the 2020 Yearbook published by Supo on 23 March.

The danger of extreme right-wing terrorism has grown in Finland, and Supo has identified far-right operators with the capacity and motivation to mount a terrorist attack. Some indications of concrete preparation have also emerged.

The threat of radical Islamist terrorism has remained at the previous level. The ISIL terrorist organisation is still able to inspire its supporters, and is also seeking to mount attacks in Europe. The foreign fighter phenomenon has increased and strengthened the international connections of radical Islamist operators in Finland. Several people returned to Finland from the Syrian conflict zone in 2020. Most of these returnees are likely to continue operating in radical Islamist networks, for example by recruiting supporters and disseminating extremist ideology.

Supo also monitors and assesses the threat to Finland’s national security posed by the far-left movement and the Kurdistan Workers’ Party (PKK), which the European Union classifies as a terrorist organisation. In Finland the PKK has focused on actively supporting its operations in Kurdish regions. A few volunteers from Finland have joined armed organisations of Kurdish background and travelled to the Syrian conflict zone.

The coronavirus pandemic shifted many functions of society onto remote connections, leading to an increase in information available online. Some intensive State-sponsored cyber espionage operations targeting preparations for formulating Finland’s foreign and security policy were detected in 2020.

Supo issued early warnings to government organisations concerning cyber espionage operations that appeared to be seeking intrusion into e-mail services. Supo assisted in limiting damage and gathered information about the attacks for other public authorities. Some cyber espionage targeting private businesses was also detected, but not appreciably more than in a normal year.

Supo has grown with its new functions

2020 was the first full operating year in which Supo was able to apply its latest intelligence-gathering powers. With a total of some 500 employees, the Service has now reached the staffing level that was anticipated when the new intelligence legislation took effect.

“Even though full implementation of new practices and intelligence methods is still ongoing, Supo is already beginning to resemble a modern security and intelligence service,” Antti Pelttari explains.

The new intelligence legislation allows Supo to acquire intelligence concerning threats to national security, even without a concrete cause to suspect that any criminal offence has occurred. These powers have proved necessary, for example, in combating threats to critical infrastructure.

The confidence of the Finnish public in Supo has also reached a record high level, with a clear majority (91 per cent) expressing either a very high or at least fairly high degree of trust in the Security and Intelligence Service.