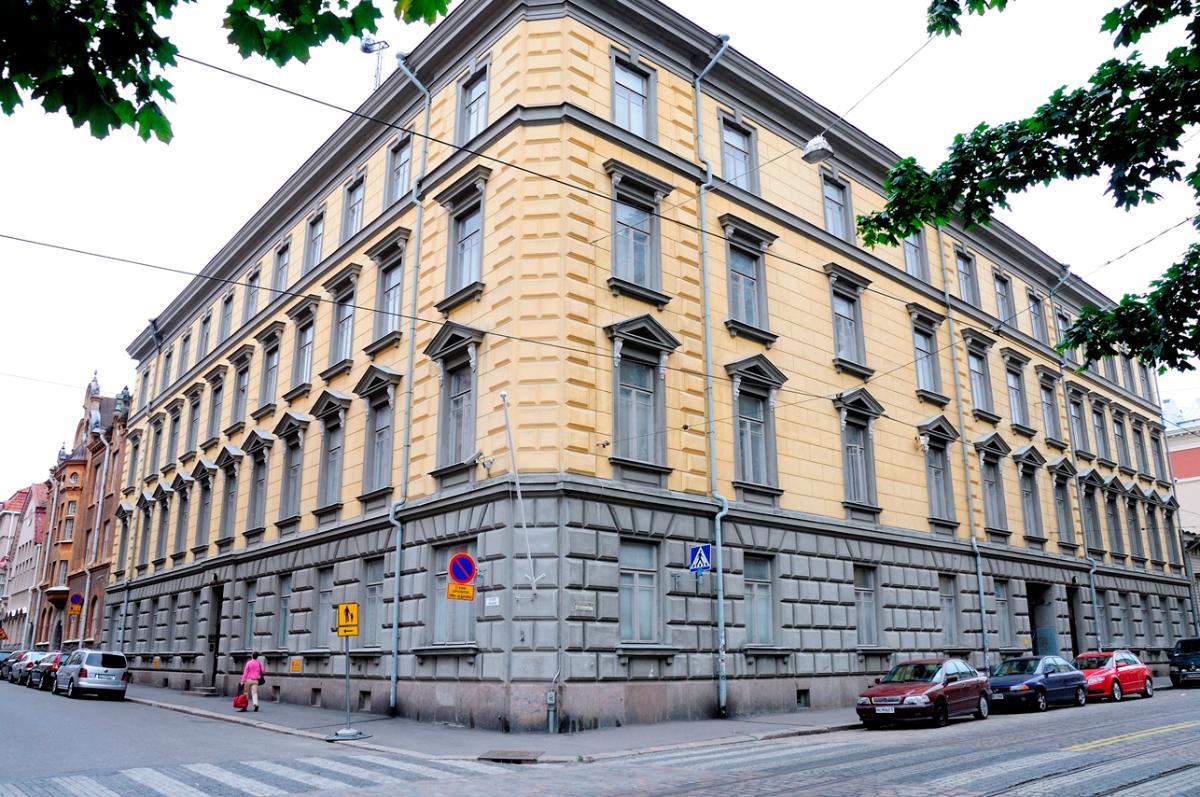 Jonna Turunen comes to Supo from the Helsinki Police Department where she has been leading the Criminal Investigation Division. Earlier during her career, she has carried out various demanding tasks at the police: as leader of the section that investigates serious crimes against persons, as investigator in charge in serious threat matters and in violent and sexual offences, in control of legality, and as police liaison officer in Europol.

Teemu Turunen comes to Supo from the Finnish Ministry for Foreign Affairs where he currently acts as director of the Centre for Peace Mediation. Ambassador Turunen has made a long career as diplomat and before his current function, he worked at several Finnish missions abroad and led the Unit for Consular Assistance of the MFA.

The deputy director posts at Supo were declared as vacant as Olli Kolstela retired and Seppo Ruotsalainen took leave of absence. There are currently three deputy directors at Supo. One of the posts has been related to leading the big transformation projects within the agency. As the projects are now progressing steadily, Supo returns to the model with two deputy directors.