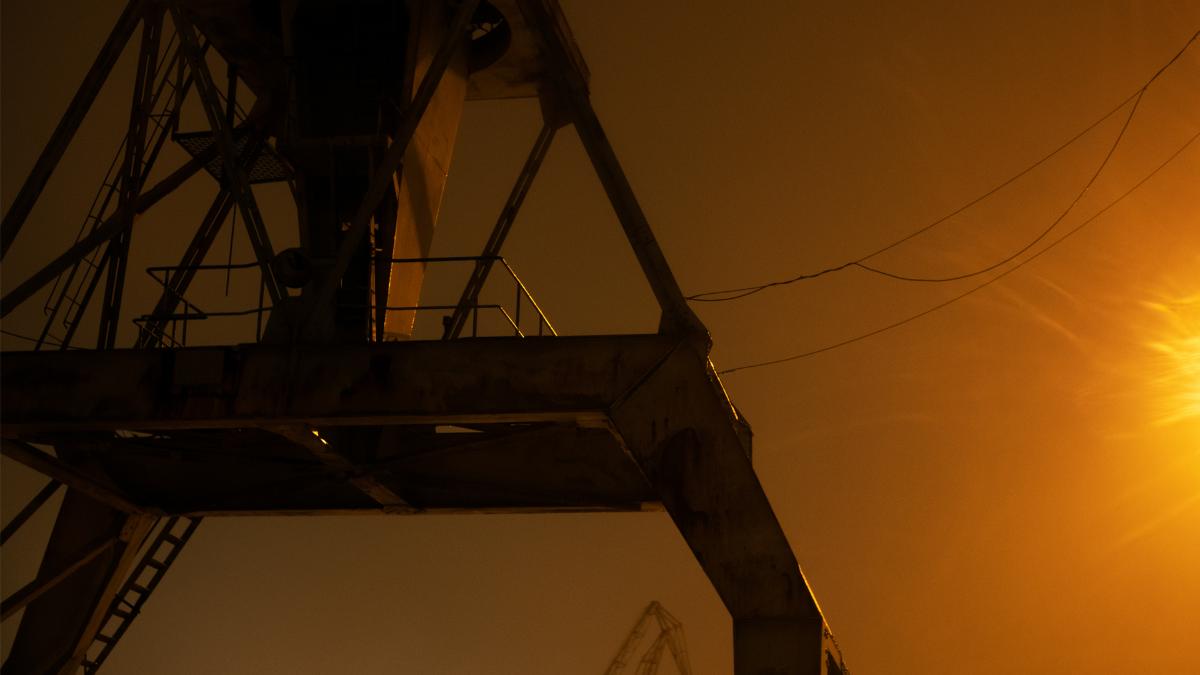 Besides state-sponsored cyber espionage, Finland’s national security can also be threatened by cyber criminals. Ransomware attacks can even paralyse a socially critical operator, such as a hospital or public water supply system.

Finland is subject to continuous state-sponsored cyber espionage attempts. No decline in cyber espionage is expected, even in the long term. This is one conclusion of the National Security Overview released by the Finnish Security and Intelligence Service (Supo) on 27 September.

Authoritarian states use cyber espionage to gather intelligence in support of their own policymaking, and to influence Finnish policymakers. Cyber espionage can also be used to obtain details of R&D from businesses, universities and research institutes.

Though primarily committed for financial gain, some cybercrimes are even capable of jeopardising Finland’s national security. Extortion attempts targeting operators of importance to the functioning of society, such as a health care or water supply organisation, may have serious consequences for society and for people in Finland more generally.

Though Finland’s information security culture is quite good by international standards, the associated risks increase as society becomes increasingly dependent on functional information systems. Data security is of heightened importance to organisations responsible for critical functions in society.

“Some Finnish business or branch of public administration is likely to fall victim to a ransomware attack. Data security must be managed throughout the subcontracting chain,” explains Supo Director Antti Pelttari.

Besides cyber espionage, Finland and its population are also targets of traditional human intelligence operations. Large-scale foreign intelligence and influencing operations are considered likely to continue in Finland, which remains a target of intelligence interest to Russia and China in particular.

“Monitoring of business acquisitions and investments in Finland has been legitimately heightened. Such monitoring hampers the ability of authoritarian states to invest in critical functions in Finland,” Antti Pelttari notes.

The most significant terrorist threat in Finland is posed by individuals and small groups supporting extreme right-wing or radical Islamist ideologies. Far-right terrorist attacks remain possible in Western countries, and even in Finland the possibility of such an attack cannot be ruled out. Supo has gained some indications of preparation for concrete actions.

Isil and al-Qaeda remain the most important radical Islamist terrorist organisations internationally. Though radical Islamist operators have interpreted the resurgence of the Taliban in Afghanistan as a victory, these events have no immediate impact on the terrorism situation in Finland. The radical Islamist movement in Finland mainly focuses on support operations, though attacks also remain possible.