The threat of extreme right-wing terrorism has grown in Finland 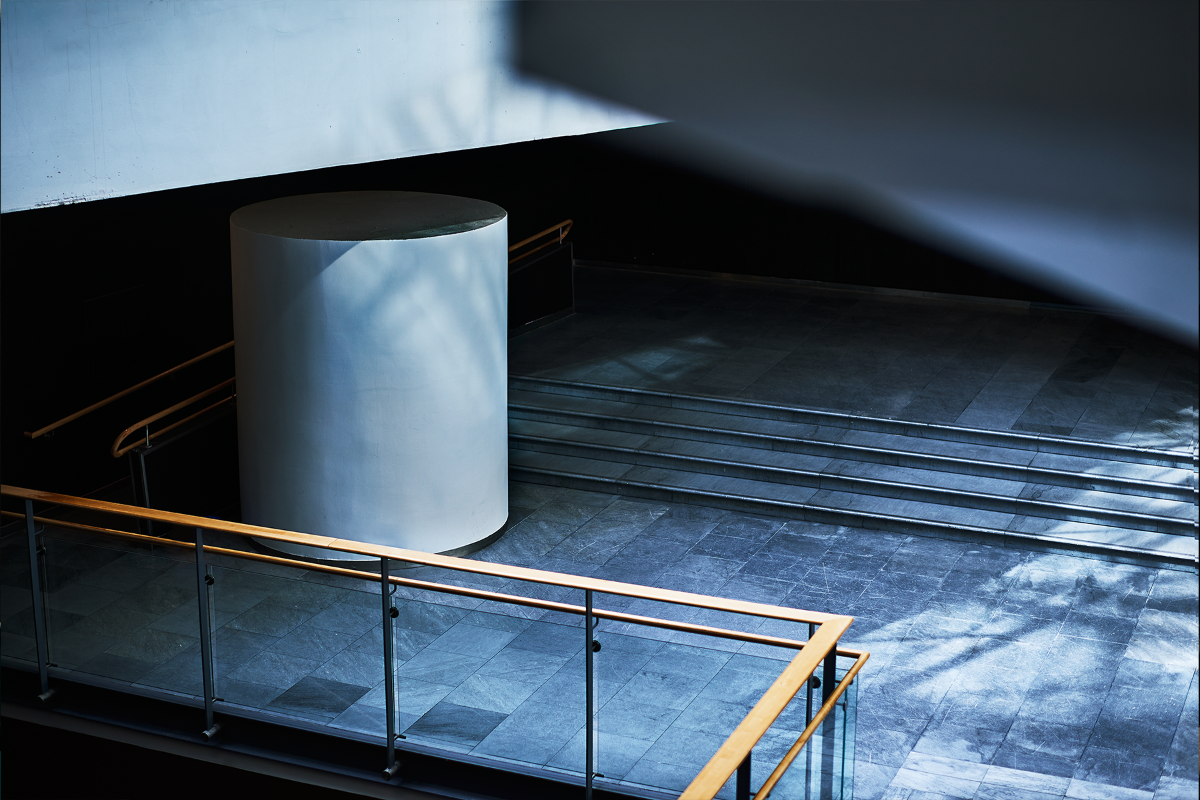 Individuals or small groups supporting radical Islamist or far-right ideology pose the greatest terrorist threat in Finland. The threat of terrorism is likely to remain at level two (elevated) on the four-level scale in the short term. This information is based on the National Security Review published on 29 October.

The threat of far-right terrorism has grown in the West, with an increase over the past 18 months in terrorist attack projects that seek to maximise casualties. International far-right online groups and messaging on social media platforms reinforce the transnational character of the extreme right.

“Supporters and sympathisers of far-right terrorist activity have also been identified in Finland. At the same time, the threat posed by radical-Islamist terrorist operators has by no means dispelled,” explains Supo Director Antti Pelttari.

The total number of counterterrorism targets has remained at approximately 390. The principal threat is posed by lone operators or small groups who support radical Islamist or far-right ideology, and are motivated by terrorist propaganda. Supo has identified some groups and individuals with the motivation and capacity to carry out a terrorist attack in Finland.

The ISIL and al-Qaeda terrorist organisations and their supporters remain a global threat. They are probably seeking to develop new tactics for mounting attacks, and will also continue to encourage attacks in Western countries.

Significant terrorism support operations found in Finland include financing and dissemination of propaganda. Counterterrorism targets have significant links to foreign terrorist operators and networks. Some people have moved to Finland from conflict zones after participating in and otherwise supporting the operations of armed groups.

Although the restrictions introduced in Finland in the early stages of the coronavirus pandemic in spring 2020 obstructed unlawful human intelligence operations, new opportunities arose at this time for foreign countries to spy on Finland by infiltrating information systems. Finland is a target of particular intelligence interest to Russia and China.

A substantial portion of key functions in society were relocated to remote access networks. The scale of remote access required expedited security solutions that focused on ensuring user access to information. The countries engaged in cyber espionage targeting Finland were not immediately able to take full advantage of the emerging opportunities, as the coronavirus pandemic also affected their own operations. Cyber espionage is currently more active than usual.

“It is highly likely that active cyber espionage will continue, as the pandemic is still hampering travel. New targets include the pharmaceutical industry and viral research,” Pelttari notes.

Human intelligence returned to its previous level in Finland when restrictions were lifted over the summer. Several dozen foreign intelligence officers are permanently stationed in Finland.

A rebuilt supo.fi online service was launched on 28 October, with Supo also upgrading its public appearance at this time. Supo will also share more topical information online concerning phenomena that jeopardise national security and regarding its own operations.