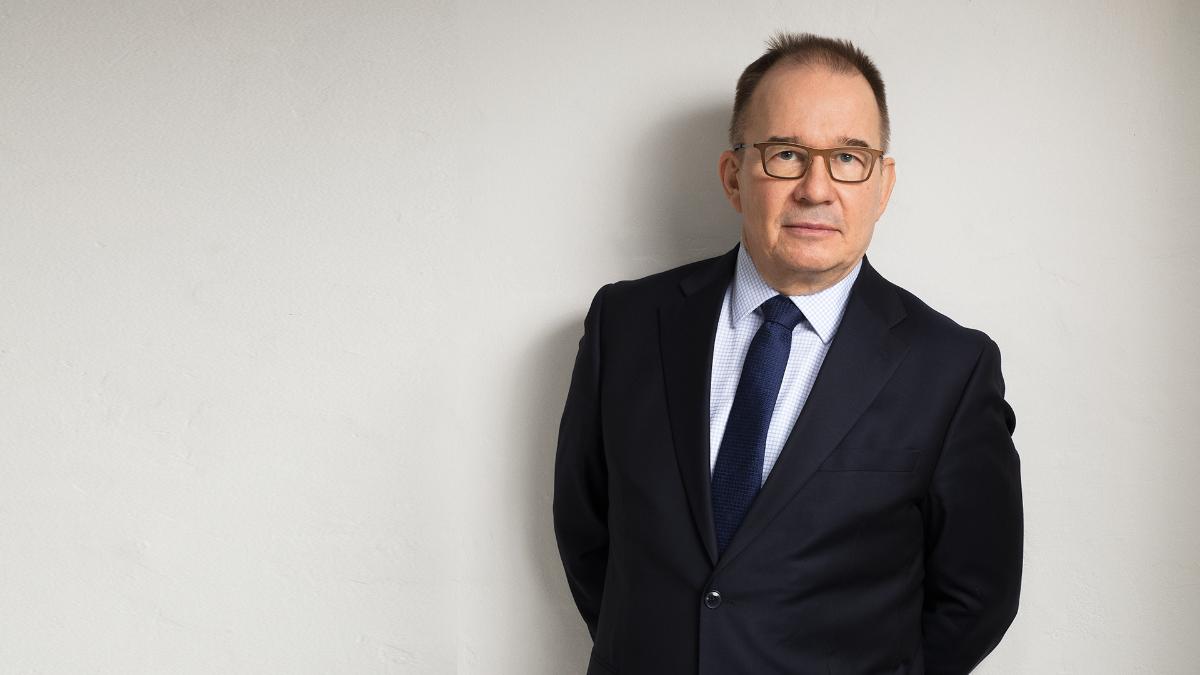 Finland takes counterterrorism seriously and the situation has further improved thanks to recent changes in legislation.

In connection with Finland’s application for NATO membership, Türkiye has, somewhat surprisingly, brought up also the counterterrorism in Finland. As Director of the Finnish Security and Intelligence Service (Supo), I can guarantee that Finland takes counterterrorism very seriously. The mission of Supo is to expose terrorist operations that occur in Finland or are launched from Finland at the earliest possible stage.

We are concerned about security both in Finland and in other countries. In our own role, we are ready to assist in discussions between Finland, Sweden and Türkiye relating to the concerns of national security of Türkiye.

Finland condemns all terrorism, regardless of ideology, so the ideology behind terrorism is not relevant. In the last years, the biggest threat here has been posed by extreme right-wing and radical Islamist terrorism. The authorities have, naturally, been forced to concentrate especially on these phenomena that cause the most concrete threat.

Supo and other security authorities combat terrorism in all its manifestations. Terrorism-related activity mostly consists of various support activities, such as radicalisation and spreading terrorist ideology and propaganda. Supo aims at exposing terrorist activity through its own operations and cooperates closely with other authorities and international partners. It is evident that Finland is a country where rule of law applies and the work of all authorities is based on law.

Terrorism legislation has been developed towards a positive direction

Countries differ in respect of the acts that are interpreted as terrorist. The United Nations and the European Union maintain lists of terrorist organisations. Finland has precisely fulfilled the criminalisation obligations of the UN and the EU and has taken into account also the recommendations of the Financial Action Task Force (FATF) on terrorism financing in its legislation. Terrorist offences are explicitly criminalised under the Penal Code of Finland.

Terrorism legislation has been amended on several occasions over the years. The changes introduced in the beginning of 2022 were especially welcome: i.a. taking part in activities of a terrorist group and public incitement to terrorist offence were criminalised through them. The intelligence legislation, which has been in force for three years now, has also improved Supo’s possibilities to gather information on terrorism.

Financing is one important way to support terrorism. Funds may be collected, for example, to finance attack plots, support individuals and groups participating in terrorist activities financially, pay wages, or supply material. The collection of funds may also include pressure and coercion. The legislation on financing of terrorism in Finland has also been changed towards a more fail-safe direction in the last years, which creates clearly better conditions for authorities to interfere in the activity.

Due to numerous changes introduced at different times, terrorism legislation has nevertheless become complicated and difficult to understand, which is why it needs to be entirely reformed and simplified.

Finland is a security provider, also in the field of counterterrorism

In practice, terrorist organisations always operate internationally. Correspondingly, the importance of counteracting cross-border effects is emphasised in counterterrorism work. Finland is a security provider in its own territory but also for Finland’s partners. This applies also to terrorism.